Any Woman Can (for men and women)

Condoms sent to you

How often should you get tested?

For anyone sexually active, at least once a year. You may need to get tested more frequently depending on how often you have unprotected sex with partners when you are unsure of their status: This can mean getting tested every 3-6 months.

When should you get tested?

It takes time for HIV to show up on a test–13-21 days at the earliest (earlier with a blood draw, later with a fingerstick). To be sure of your status, get retested 1-3 months after the exposure.

PEP (Post-exposure Prophylaxis) is a medication you take after you have been exposed to HIV. You must start it within 72 hours, and would be taken 1-2 times daily over a 28 day period. You must have a prescription, and can get started here.

PrEP (Pre-exposure Prophylaxis) is a pill you take daily that reduces your chance of getting HIV by 99%, even when you have condomless sex. You must have a prescription to get PrEP and can get started here.

U=U means undetectable is equal to untransmittable: If you are HIV positive, taking your medication, and stay “undetectable,” studies are supporting that this means there is essentially zero risk that your sexual partner can get HIV from you.

The Human Immunodeﬁciency Virus, commonly known as HIV, is the virus that causes AIDS. It is spread when bodily fluids semen, vaginal fluids, blood, and breast milk from a person infected with HIV enter another person’s body.

HIV attacks the very cells which normally defend the body against illness. Left untreated, HIV weakens a person’s immune system so that the body can no longer fight off other diseases and infections. Early diagnosis, ongoing treatment and regular medical care are critical both in improving the health of the individual who is HIV positive as well as in preventing the spread of the virus to others. With medication it is today possible to reduce the amount of virus in the body to levels that are undetectable

How is sexual orientation different from gender identity?

We use the acronym LGBTQ to describe the lesbian, gay, bisexual, transgender, queer community. The Q can also sometimes mean questioning.

Sexual orientation describes a person’s enduring physical, romantic, and/or emotional attraction to another person (for example: straight, gay, lesbian, bisexual), while gender identity describes a person’s, internal, personal sense of being a man or a woman, or someone outside of the gender binary.

AIDS, or Acquired Immunodeficiency Syndrome, is a clinical diagnosis that indicates an advanced stage of HIV.

An AIDS diagnosis is determined when the number of healthy immune system cells (also known as one’s CD4 or T-cell count) drops to a low level or when someone with HIV develops certain illnesses, called opportunistic infections, which result from a weakened immune system. These may include Kaposi’s sarcoma, tuberculosis, lymphoma, pneumonia, and other cancers such as invasive cervical cancer. Someone with HIV may receive an AIDS diagnosis from a health care provider if they have one or more specific opportunistic infections, certain cancers, or a very low number of healthy immune system cells.

Once someone receives an AIDS diagnosis, it is not reversed – meaning that person will always be considered to have AIDS – but an individual’s condition can improve with proper treatment.

A person with HIV who is on antiretroviral (ARV) medication and in ongoing medical care can live a normal, healthy lifespan and have children without HIV. In addition to improving health, ARVs also prevent the spread of the virus.

How do I tell a loved one I have HIV?

Choosing if and when to tell someone that you have HIV is a personal decision.

Having trusted friends and/or family who know your HIV status may help you manage your diagnosis.

If you don’t have someone in your life you feel you can share this information with – or want added support – please reach out to us through our chat function. You can talk with other people living with HIV and also get help from experts. What’s most important is that you get the support and care you deserve!

It is best to share your status with your partner before becoming intimate. In some states, it is a legal requirement.

While many people living with HIV have loving intimate relationships, for some, disclosure can lead to violence. To minimize risk, consider telling them in a public space with others around but private enough to talk. Or, have them talk with a health care provider to answer any questions they may have. Learn more about the connection between HIV and intimate partner violence.

Don’t let HIV stand in the way of love. People with different HIV statuses can have healthy and safe intimate relationships. There are more options than ever to prevent the spread of HIV and keep both of you healthy. 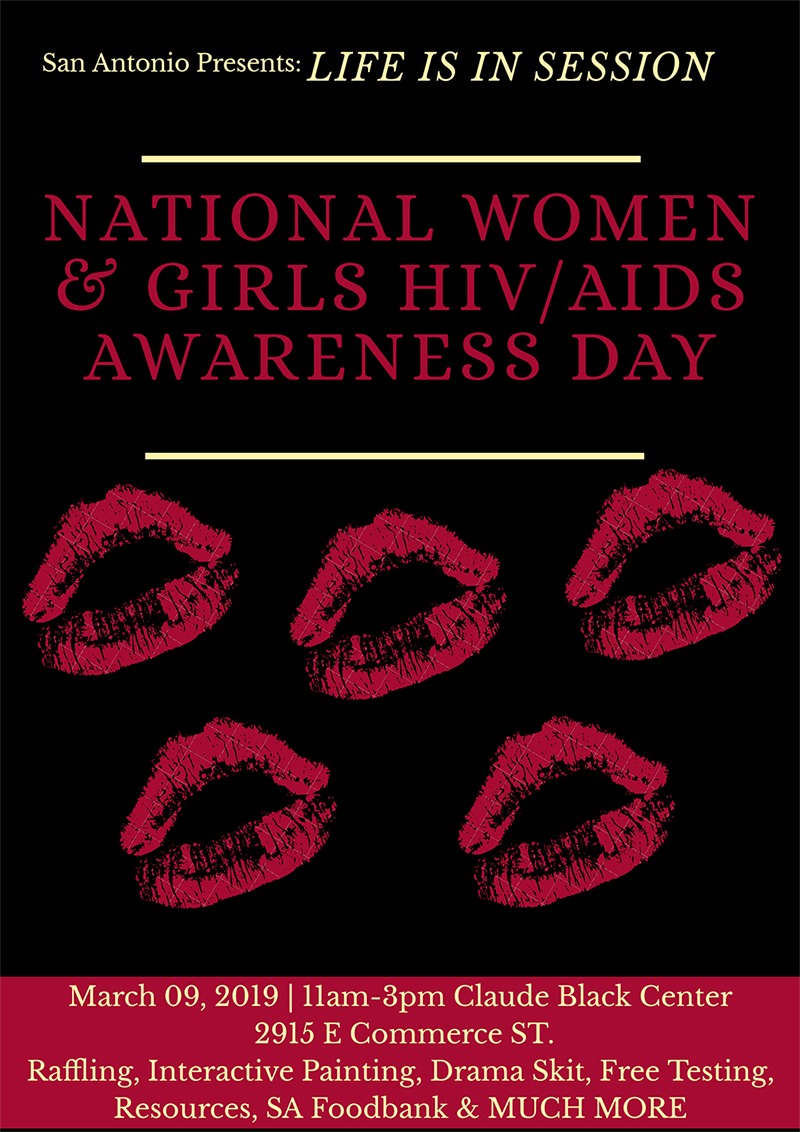